Multiplatinum Warner recording artist MAX has been labeled a “Young Pop God” by GQ, named a “top popstar to watch” by Billboard and was nominated for “Best New Pop Artist” at the iHeartRadio Music Awards. Since the breakout success of his full-length album Hell’s Kitchen Angel, MAX has garnered more than 2.5 billion streams and has toured the world multiple times over. He yielded an inescapable smash with “Lights Down Low,” which generated over half a billion streams globally and is certified triple platinum in the US, platinum in Canada and gold in Holland and Australia. It soared on the Billboard Hot 100 chart reaching No. 7 at Top 40 radio, No. 1 on Shazam and No. 1 on the Billboard Pop Radio Airplay chart. As the track took off, MAX delivered seismic renditions of it on The Late Late Show with James Corden, LIVE with Kelly and Ryan, Good Morning America and TRL.

“What people loved about ‘Lights Down Low’ was the story – I’d never been more honest,” said MAX. “I only scratched the surface on Hell’s Kitchen Angel though. I’m taking even more risks on my new album, Colour Vision. I want to be as authentic as possible whether it is about losing people in my life or just who I am as a person.” He followed “Lights Down Low” with his hit single “Love Me Less” (ft. Quinn XCII). The song is certified platinum in the US, reached No. 17 at Top 40 radio and has accumulated over 350 million streams worldwide. He performed it live on Jimmy Kimmel, TODAY, Kelly and Ryan and at the US Open’s Arthur Ashe Kids’ Day.

MAX’s new music continues to dive deeper into spreading a message of being true to who you are, wearing what you want to wear, loving who you want to love and creating safe space where everyone can feel accepted. His sophomore album, Colour Vision, which released in September 2020, includes superstar features by SUGA of BTS, Quinn XCII, Hayley Kiyoko, Chromeo, bbno$, and more. His most recent collaboration with SUGA, “Blueberry Eyes,” has already accumulated over 300 million streams and 40 million YouTube video views since its release. His release "Butterflies (feat. Ali Gatie)" just surpassed 150 million streams and featured performances on The Bachelorette, Jimmy Kimmel & Live with Kelly and Ryan. The song reached Top 15 at Hot AC Radio, has been #1 on the Viral Charts, Top 5 on Shazam, and Top 10 on Apple since its release. Most recently, MAX’s first single “GUCCI BAG” off of his third studio album just released on April 29th. 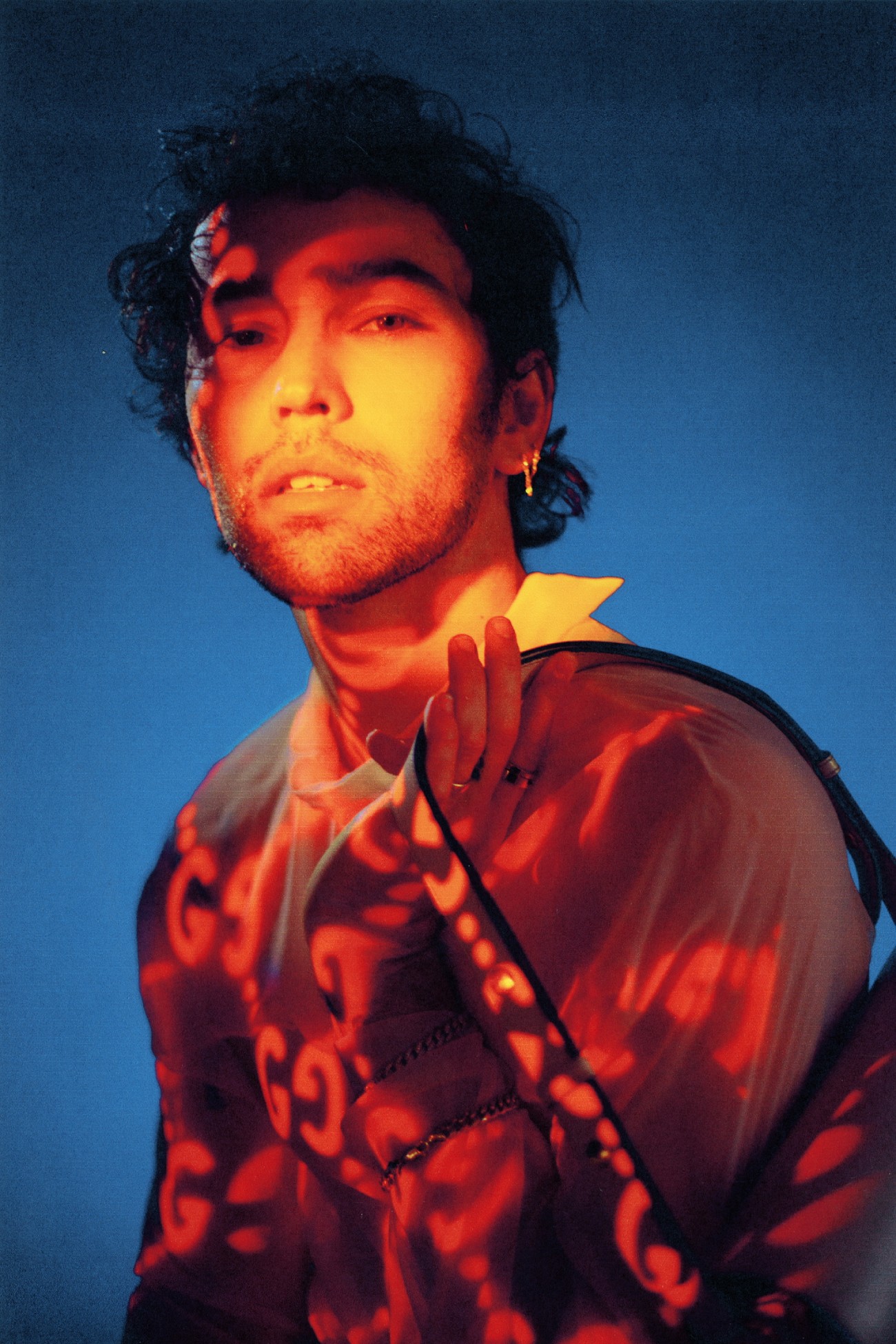 By submitting my information, I agree to receive personalized updates and marketing messages about Max based on my information, interests, activities, website visits and device data and in accordance with the Privacy Policy. I understand that I can opt-out at any time by emailing privacypolicy@wmg.com.

Customize your notifications for tour dates near your hometown, birthday wishes, or special discounts in our online store!